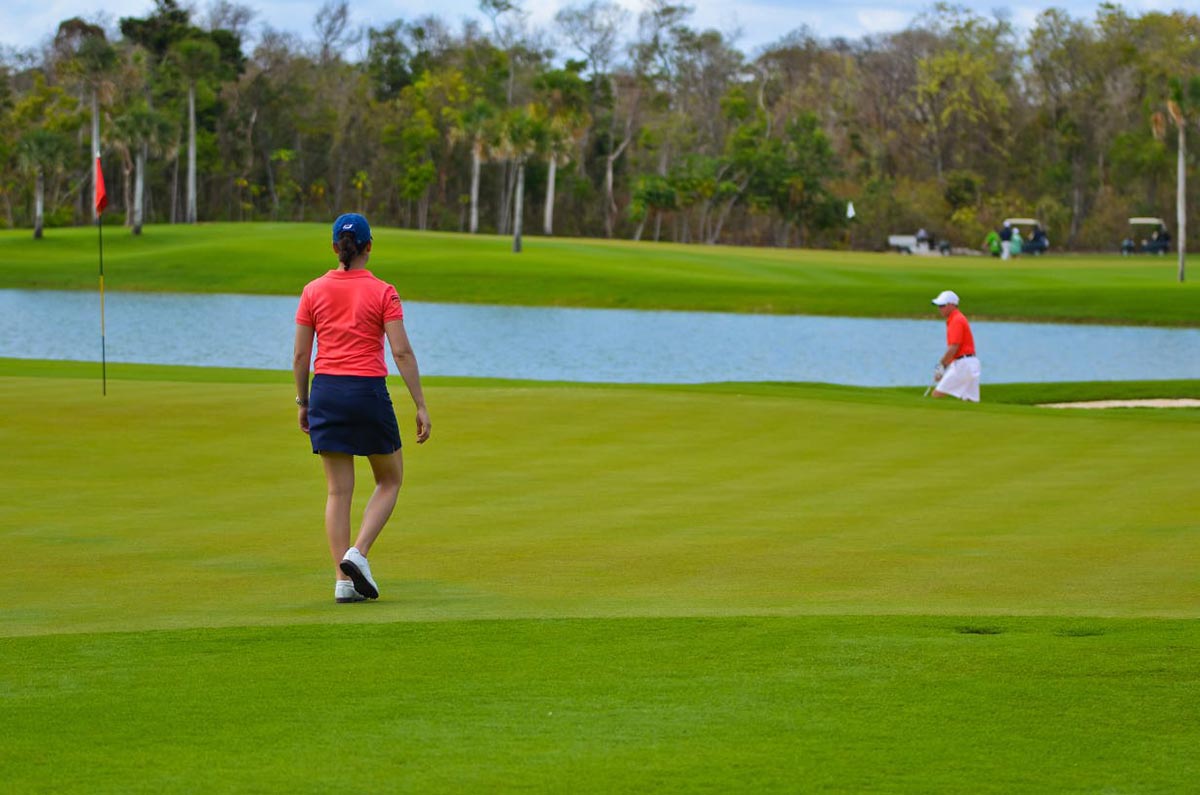 Mexico’s Lorena Ochoa has been hailed as one of the greatest athletic talents in the world, and for good reason! Ochoa was racking up titles and acclamations from a very young age due to her natural talent and, of course, her hard work.

Lorena Ochoa was raised in Guadalajara, in the Mexican state of Jalisco, where she lived near a local country club. When she became the first Mexican golfer to hold the number one spot in the entire world, Lorena Ochoa broke cultural AND gender norms becoming both the first woman to hold the title as well as the first Mexican. Her incredible talent and hard work have earned her recognition at every level, including in the World Golf Hall of Fame.

Lorena Ochoa grew up very close to the Guadalajara Country club, and it was there that she started playing golf at the age of five. Her talents were clearly strong even then, because by the age of six she had secured her first state championship. By seven she had won a national title, and then a top spot in the World Junior Championship at the age of eight. Her game did not peak there, and by the time Ochoa reached thirteen she had broken a record (of which she is still the holder today) of huge import; she won the Junior World International Championship and the World Junior Gold Championship five years in a row.

Lorena enrolled in the prestigious Sports Psychology program at the University of Arizona in 2000, and quickly joined the college’s golf team, thereby launching her National Collegiate Athletic Association (NCAA) career. She was as successful in the college scene as she has been elsewhere; she quickly added seven tournaments, and twelve tournament titles to her roster. By 2002 Ochoa had begun her professional career with the Futures Tour; this was the tour that would secure her place on the LPGA. Just five years later, in 2007, she was number one in the world. She held this place for 158 consecutive weeks before retiring in 2010. Ochoa’s extraordinary dedication and skill have drawn comparisons to golf legends such as Nancy Lopez and Tiger Woods. 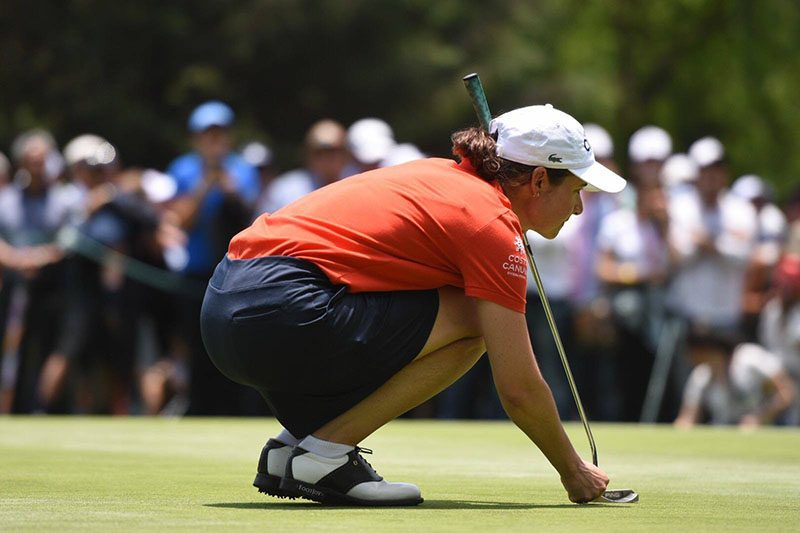 Life Beyond the Golf Circuit

After retiring Ochoa left her mind-boggling number of achievements behind, and focused her attention on new horizons. For a start she hosts the Lorena Ochoa Invitational each year at the Guadalajara Country Club. Furthermore, Ochoa has gained an interest in golf course design; she even designed potential courses for the Olympic games. Meanwhile she has been hosting a program on CNN, in Spanish, that highlights golf in Latin America; she has been fortunate enough to be able to share her story with others on a number of platforms. However, the project closest to her heart, without a doubt, is the Lorena Ochoa Foundation which oversees a primary school and a small high school in Guadalajara. Between the two of them these schools cater to over 250 underprivileged children. 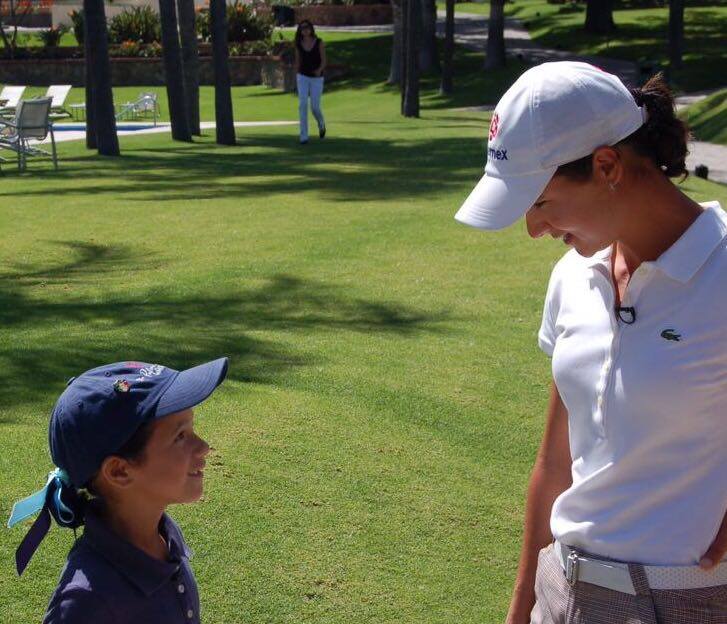 It’s really not difficult to see why the world, and Mexico in particular, loves Lorena Ochoa.