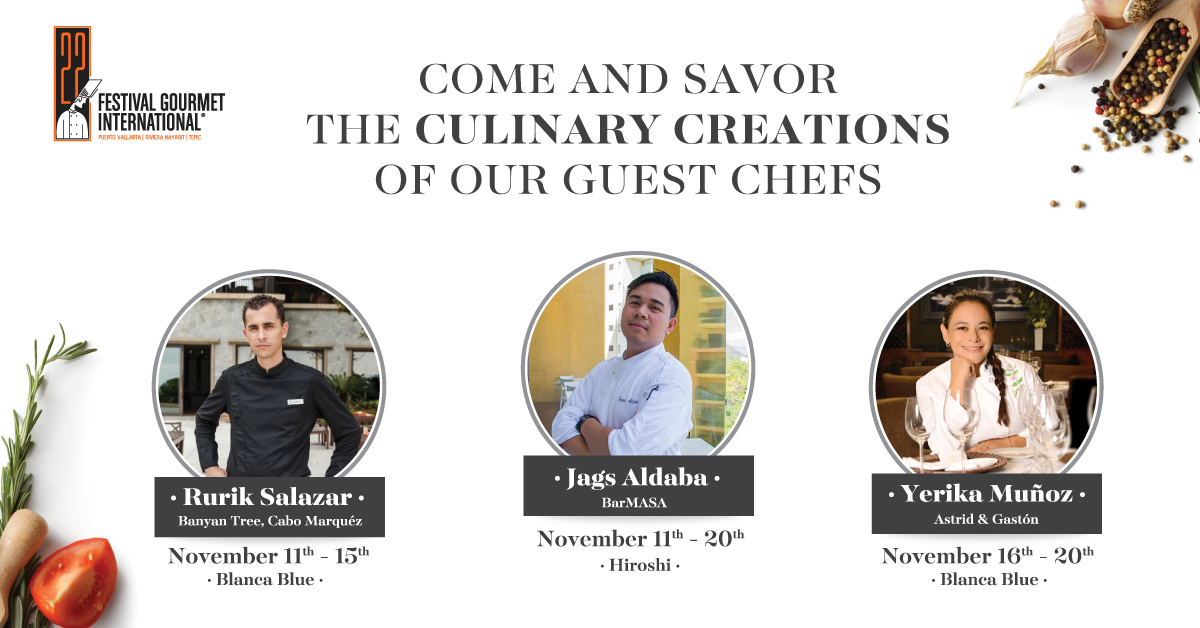 Gearing up to celebrate the joy and excitement that gourmet global cuisine can deliver, Puerto Vallarta, along with the neighboring areas of Riviera Nayarit and Tepic, welcomes the 22nd International Gourmet Festival, during which Hiroshi Restaurant and Blanca Blue will be participating this year.

Established in 1995 by gastronomic masterminds Chef Thierry Blouet and Chef Heinz Reize, and later joined by Chef Roland Menetrey in 2000, the festival was created as a way to draw attention to the ever-growing gourmet food scene in the amazing vacation destination.  This also raised the bar on culinary standards, and more local chefs began to implement avant-garde techniques and further develop their own unique signature through their food.  The region is now exceedingly proud to be a culinary destination in its own right, drawing foodies from all over the world to experience the mouthwatering cuisine and warm Mexican hospitality the area is know for.

The first Puerto Vallarta Gourmet Festival featured just six hotels and six independent restaurants and has grown by leaps and bounds since then.  This year, the festival is thrilled to count twenty-five spectacular hotels and restaurants as participants. Chef Carlos Leyva from Hiroshi Restaurant at Hotel Mousai and Chef Mario Castro of Blanca Blue, which are both located on the Garza Blanca Preserve on Puerto Vallarta’s south shore will be contributing to the Puerto Vallarta Gourmet Festival.  The resorts will also be receiving guest chefs, Rurik Salazar, Yerika Muñoz and Jags Aldaba to work their culinary magic. 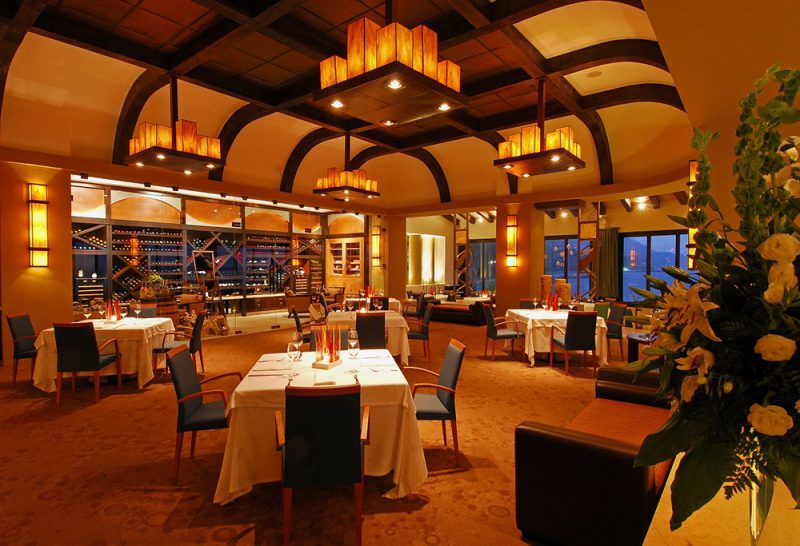 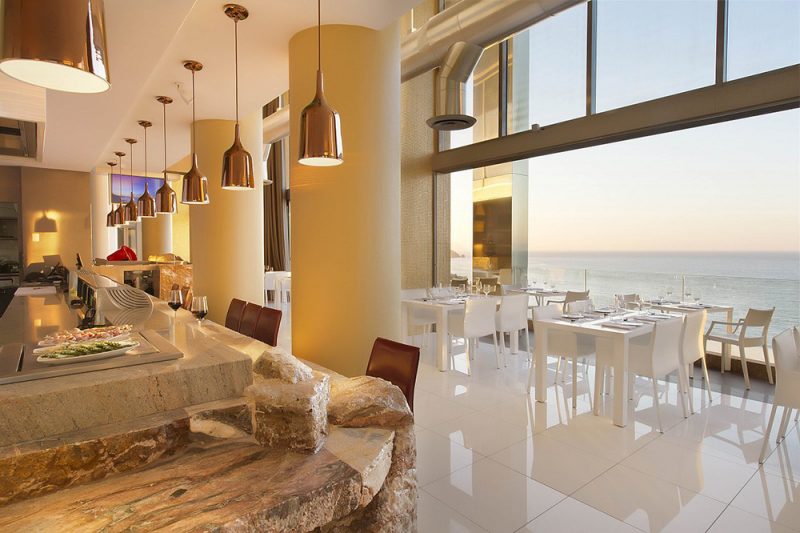 How the festival works

How the Puerto Vallarta Gourmet Festival works is that each restaurant or hotel will invite a celebrity within the culinary world to showcase his or her talents. Nearly half a million gourmet fanatics have been wowed by the creativity of five hundred guest celebrity chefs throughout the years, many of whom have been awarded coveted Michelin stars.  The skillful presentation and intricacy of their gourmet dishes is something that always impresses delighted diners while further elevating the quality and prestige with which the festival operates.

2016’s Gourmet Festival will run from Friday, November 11 through Sunday, November 20 with plenty of opportunities for foodies to satisfy their hunger pangs in unbelievably delicious ways.  The festivities will kick off at the Grand Gourmet Village, which will showcase gourmet kiosks where the visiting guest chefs will be offering tasty samples to whet your appetite for the upcoming events in the following days.  Several restaurants will be hosting a theme night, which often focus on a certain ingredient or culinary region to tantalize the tastebuds.  There will also be three workshop sessions featuring top international chefs, who will guide you through making the right selections when it comes to pairing wine with lunch.  Many more events will be taking place, and the festival will culminate with an incredible seafood feast, allowing for reflection on the highlights of the past ten days of sensational cuisine. 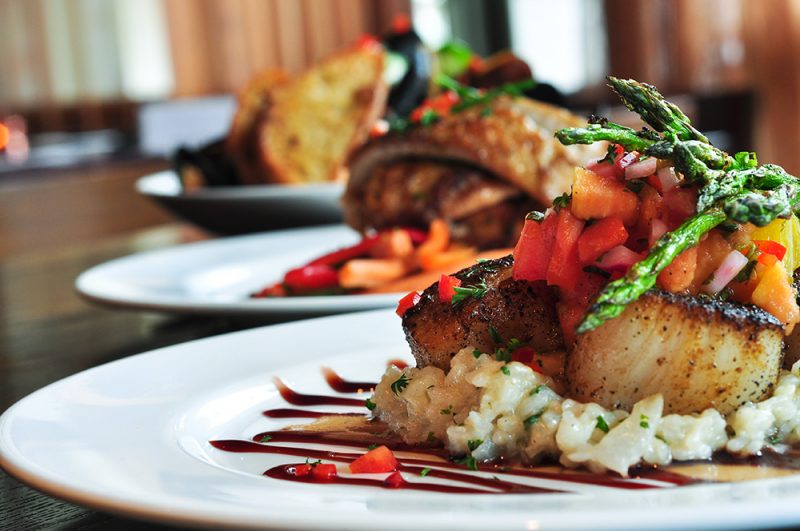 Prepare yourself for the ultimate series of gourmet dining experiences this November with the International Gourmet Festival 2016 in the breathtaking destination of Puerto Vallarta.