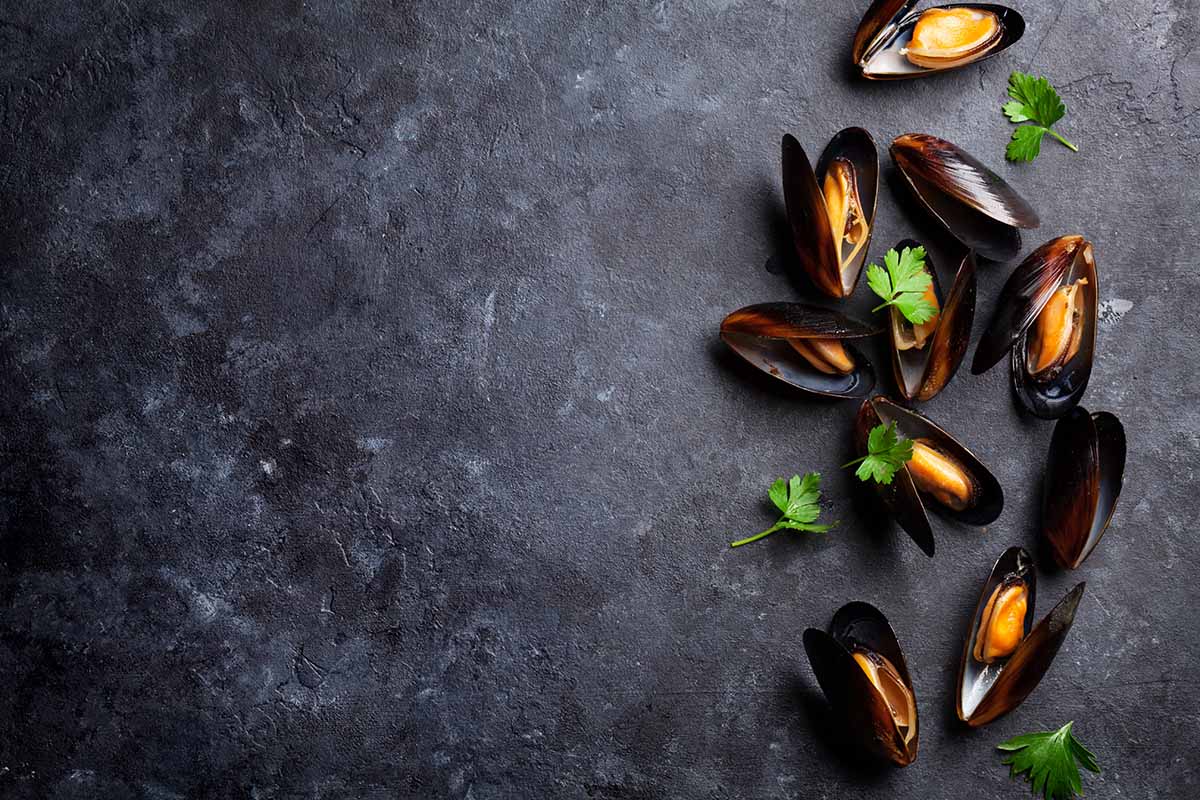 If there is one thing on the menu you just have to try while on vacation in Los Cabos it’s the Chocolate Clams, known by their name in Spanish as almejas chocolatas.  A seafood delicacy that is hard to find anywhere else in the world, Cabo’s Chocolate Clams are at treat for any foodie and an unrivalled temptation for seafood lovers.

Do chocolate clams taste of chocolate?

Cabo’s meaty chocolate clams are also famous for their size, reaching up to six inches wide (that’s about 15 centimeters)! In fact, their scientific name, Megapitaria squalida makes a clearer reference to their size rather than their chocolate-colored appearance. As such, Cabo’s chocolate clams are the largest bivalves (aquatic mollusks such as oysters, clams, mussels, and scallops) in North America. 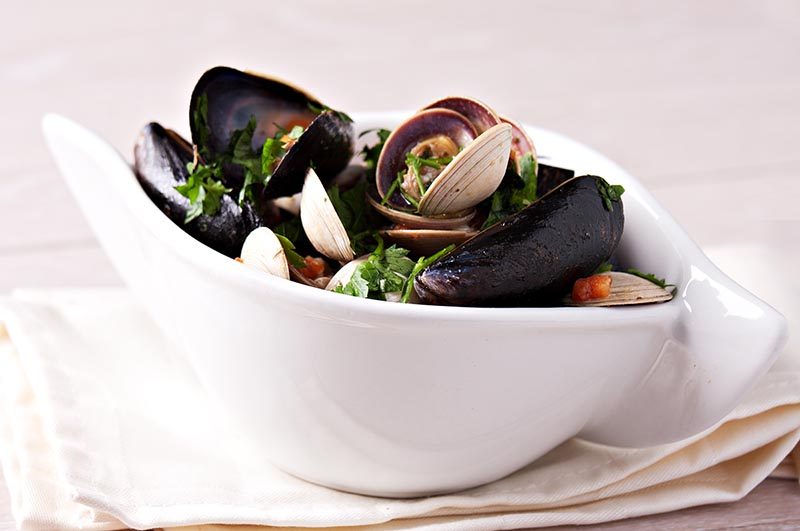 Where can you enjoy chocolate clams?

Chocolate clams are a delicacy that can mainly be found in Baja California, Mexico. If you are visiting key destinations on the Sea of Cortez like Los Cabos, La Paz, Todos Santos and Loreto, you should certainly try this local culinary treat. Trying to find chocolate clams on the menu in other locations around the world is tough due to strict export controls on this delicacy.

Chocolate clams breed naturally in the sandy seabeds of coastal lagoons from Magdalena Bay all along the Pacific coast of Baja California and along the Baja coastline of the Sea of Cortez. They can also be found in some areas along the Pacific Coast of Mexico and as far south as Guatemala. 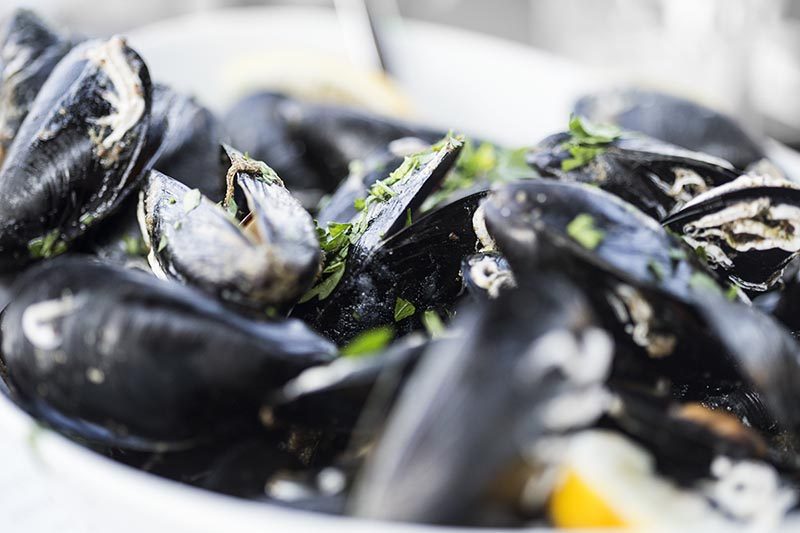 How to eat Chocolate Clams

There are many ways to eat chocolate clams. Many choose to eat them lightly marinated and cold (escabeche style) served like oysters on a half shell cured in lemon. Some chefs, add their own touch, adding cheese, garlic, and chile. Chocolate Clam Chowder is also a delicious option.