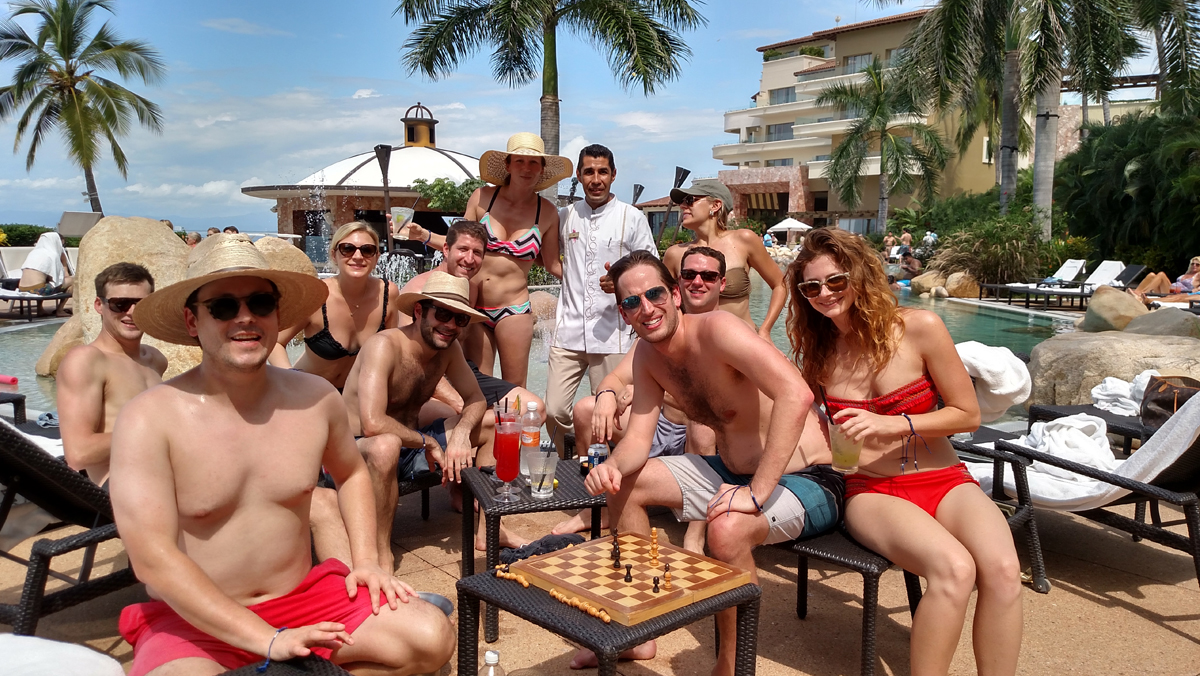 Garza Blanca Preserve in Puerto Vallarta is pleased and grateful to announce it is fully operational following the threat of Hurricane Patricia to Mexico’s Pacific coast on Friday October 23, 2015.

By 8am on Saturday October 24th, 2015, the beachfront infinity pools were open once more and a delicious buffet breakfast was being served to guests at Garza Blanca Preserve Puerto Vallarta as if nothing had happened following a tension-filled day during the passing of Hurricane Patricia several miles south of Puerto Vallarta on Mexico’s Pacific coast.

Breaking records with over 200 mph winds for the strongest hurricane to make landfall in the America’s, Hurricane Patricia was a force to be reckoned with on Mexico’s Pacific coast this past Friday October 23rd. Having escalated to a Category 5 hurricane in less than 4 days and making the record for the lowest pressure in any Pacific hurricane, Patricia made landfall near the town of Cuixmala, Jalisco, more than a 100 miles from Puerto Vallarta. Due to its relatively small eye, the strongest impact of this potentially catastrophic hurricane was limited within a relatively short radius of around 30 miles, although the full effects of the hurricane were unknown at the time.

In light of the magnitude, severity and rapid intensification of Hurricane Patricia, the city of Puerto Vallarta and its hotels were put under a state of emergency at relatively short notice, which included a curfew for its residents and visitors, and Mexico’s friendliest destination prepared for the worst. At Garza Blanca Resort, the hotel followed its emergency procedures and took the necessary precautions to further protect the resort buildings (which were built in adherence to strict guidelines for hurricane defense) and its valued guests, while some guests decided to evacuate and cut their vacation shorts, returning home with the help of hotel staff.

For those who remained, Garza Blanca’s staff took out all the stops to make sure guests’ experiences were as pleasant as possible, making the potential disaster into a memorable bonding opportunity.  From 2pm, guests were invited to take temporary refuge in the recently inaugurated Red Room conference venue where they were given food and refreshments, cushions and blankets while being entertained with movies and other activities provided by the activities team to keep morale high. News updates about the trajectory of Hurricane Patricia were given every 3 hours, making sure that guest were informed of the system’s movements.

“It is an honor to be part of such a dedicated team that held everything together in order to safeguard our guests and still provide the quality service that we are known for in what could have been a highly unfavorable situation,” shares Carlos Aquino, Tafer Hotels and Resorts’ Vice President of Hospitality, “the contentment and safety of our guests would not have been possible without the commitment and loyalty of our team members.”

By 6.30pm, once Hurricane Patricia had made landfall and it was clear that Puerto Vallarta had been saved from the most devastating blow of the hurricane, the possibility that guests would be allowed to go back to their suites became an option. By 8pm the procedure to escort guests back to their rooms began and all guests were able to sleep safe in the comfort of their rooms. Overnight, work began to prepare the hotel once more for full operation in the morning, so that guests would wake to the five star hotel they had imagined when they made their reservation.

Responses from guests were incredible. A couple were due to get married at Garza Blanca by the beachfront infinity pool and had to postpone their celebration until the following day, deciding to hold their ceremony in the resort’s stunning Grand Penthouse with its spectacular floor to ceiling views of Banderas Bay. During the time guests spent sheltered in the Red Room, a guest took the microphone to thank all the staff at Garza Blanca for the orderly and dignified fashion in which the hurricane precaution procedures had been carried out, followed by a loud applause from the audience as a sincere gesture of thanks and relief that everyone was safe.

Another guest commented: “The hotel did an excellent job of letting everybody know about what might happen, and then they prepared everybody and prepared the evacuation rooms. The hotel boarded everything up and got us ready to go. And then the hurricane didn’t happen. But that’s OK, better to be safe than sorry,” (Mr. Steven Kinzie).

Tonight, all restaurants at Garza Blanca Preserve will be open for service, sealing the full return to operations at the five star hotel in Puerto Vallarta.

Located only 10 minutes from downtown Puerto Vallarta, Garza Blanca Preserve Resort & Spa can be found nestled at Km. 7.5 on highway 200 to Barra De Navidad from Puerto Vallarta, Mexico. It is a luxury resort and spa developed in conscious harmony with 85 acres of beachfront tropical jungle offering a range of elegant suites and luxury residences including penthouses. Ideal for families, couples, honeymooners, wedding parties and groups of friends looking for chic, sophisticated relaxation by the beach. www.garzablancaresort.com

TAFER is a forward thinking leisure and hospitality company with an ever-growing and evolving collection of award-winning hotels, resorts and boutique villas, including the distinctive Garza Blanca Preserve Resort & Spa and Hotel Mousai in Puerto Vallarta, Villa del Palmar Cancun Resort & Spa, Sierra Lago Resort & Spa and Sian Ka’an Village, with Garza Blanca and Hotel Mousai resorts soon to be launched in both the Riviera Maya and Los Cabos. Being too a principal owner of The Villagroup Resorts, which boasts nearly 30 years of success, TAFER’s mission is to continue to merge excellence, quality and creativity. Constantly seeking to reflect the artistry that lies at the heart of the leisure industry, the company encompasses all aspects of hospitality: hotel design and construction, resort management, timeshare and residence clubs, marketing and concept design as well as tour and travel agent services 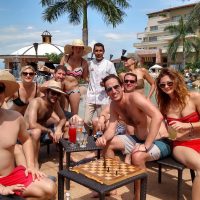 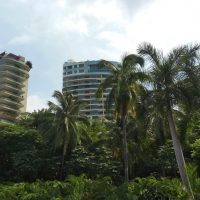 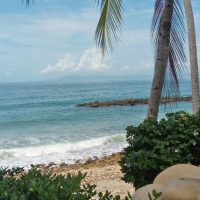 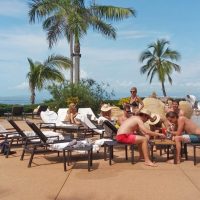 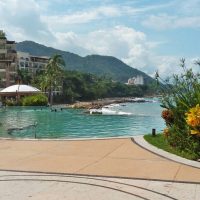 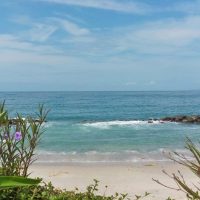 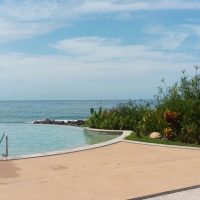 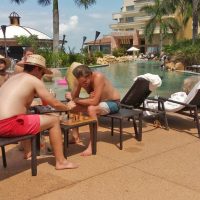 Tafer Resorts Invites You To Dive Into a Family Escape