Celebrate the Mayan Winter Solstice in the Riviera Maya 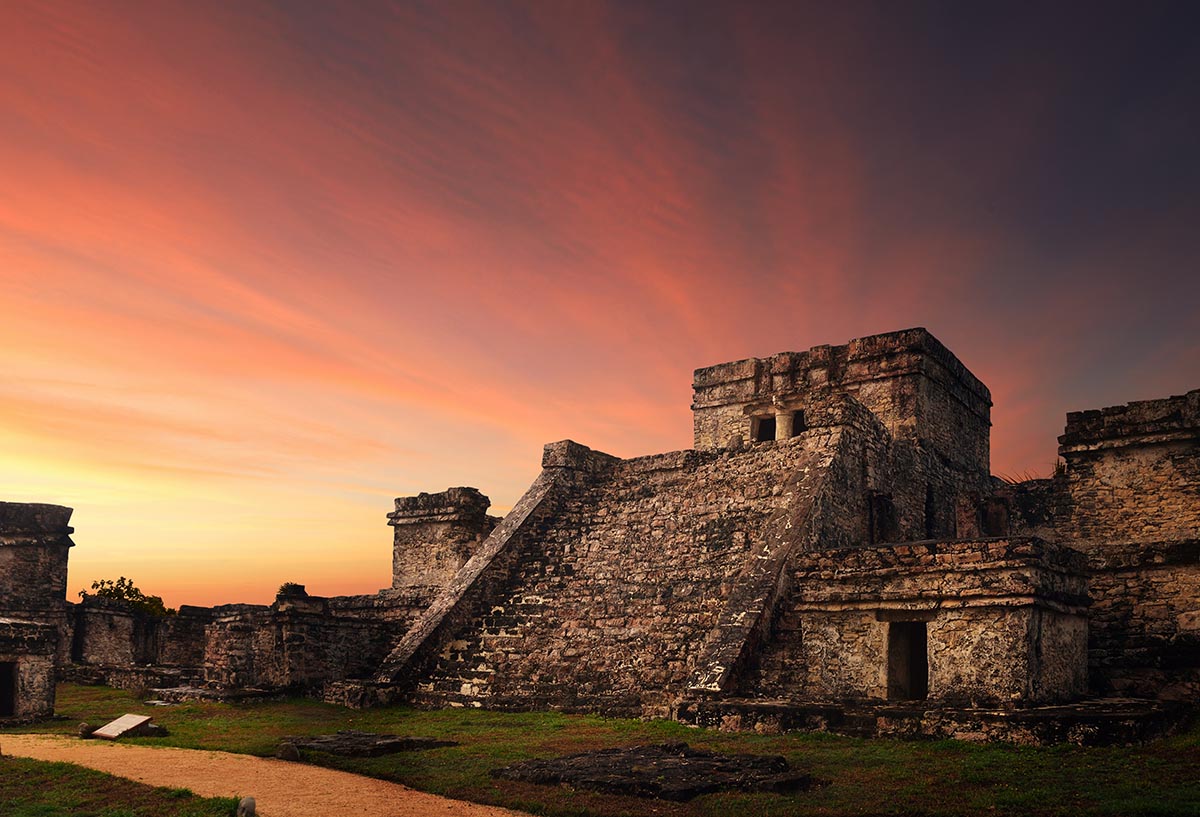 The holidays are quickly approaching, which means that there will be plenty of celebrations to take part in. The month of December is filled with the joyful holiday spirit for people all around the world, and Mexico has an especially festive atmosphere during this time. Holiday traditions are an important part of the Mexican culture, and the Quintana Roo region is a particularly exciting place to celebrate the spirit of the season. There are several significant celebrations that take place including the Festival of the Virgin of Guadalupe, Christmas and New Year’s Eve. The holiday celebration that makes the biggest splash, though, is the winter solstice in the Riviera Maya.

The Mayan Civilization at one time ruled immense regions of Mexico and Central America, and the ancient peoples honored the winter solstice in December with several rituals. The Maya considered the winter solstice (which is the shortest day of the year and falls on December 21st annually) to be a symbol of renewal. They were comforted in knowing that spring was not far off and every day in the upcoming season would be longer than the last. Mayan priests even today pray and light incense to recognize the day of the year when the sun is situated farthest from the Earth in the Northern Hemisphere.

John Major Jenkins, author of the Center of Mayan Time, noted that the winter solstice “meant more than the birth of a new solar year. It meant the beginning of a new Great Cycle of time, the resetting of the great celestial star-clock of precession and, perhaps, an unprecedented shift in the nature of human consciousness and civilization.” The ancient Maya were quite innovative, with everything from an advanced outlook on life to a complex astronomical system, so it isn’t surprising that several of their treasured traditions have carried over into Mexico’s modern culture, too. 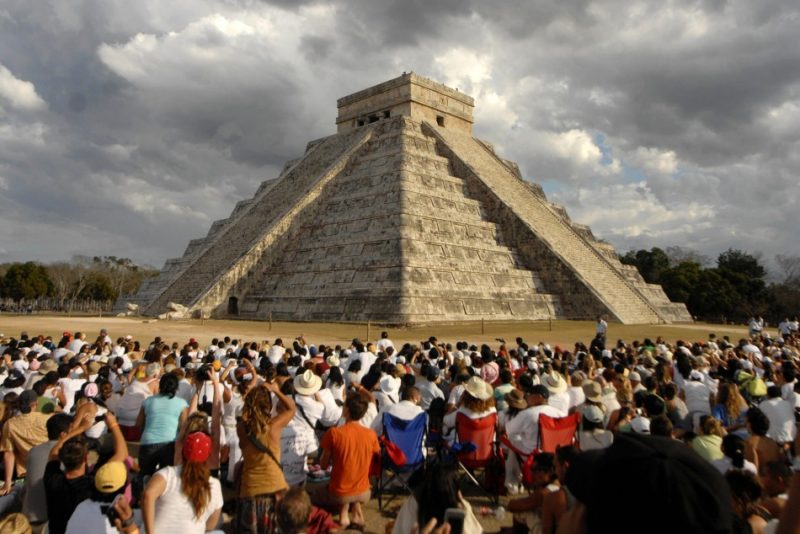 On significant days such as the winter solstice, Mayan archaeological sites are popular areas for people to gather in order to view the amazing occurrences that take place. Chichen Itza is home to one of the most remarkable natural events of the year on the winter solstice, when the sun appears to be climbing the temple called El Castillo while it ascends into the sky. During the same day, there is also a point when the temple’s northern and eastern sides are completely dark while the southern and western sides are illuminated in bright sunlight. This remarkable occurrence is not unlike the solar patterns that take place at the poles, and being present for it is one of the many ways that the Mayans honored this important day each year.

Another site worth visiting in the area is the El Meco Mayan ruins, where people gather to observe the ways of the ancient Maya. Their traditions are still significant in modern times, and meditations and singing are always planned at El Meco during the winter solstice, where both locals and tourists participate in the festivities.

If you will be heading to Riviera Maya in December, celebrate the Mayan winter solstice and experience the amazing culture for yourself!

Having Fun at Night in Cancun

When is the Mayan New Year?

All You Need to Know About The Pink Lakes

Things to do in the Riviera Maya, Mexico